An archival space for the threads that made it.
Post Reply
16 posts • Page 1 of 1 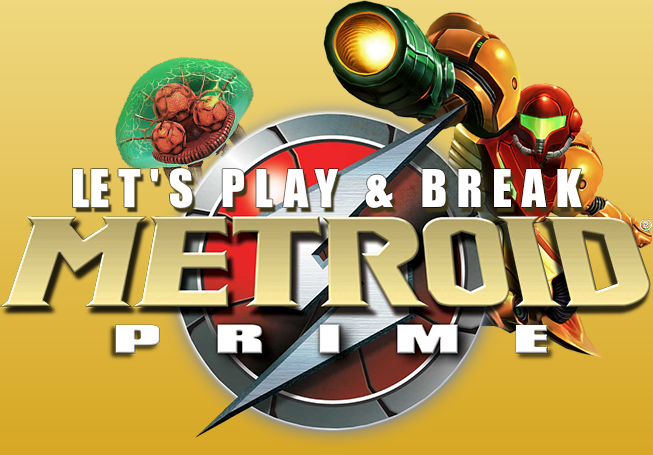 "Metroid Prime" is a game that doesn't need a long introduction I think. It's the fourth entry in the main series. The first 3D and the first one in First Person too. First Amercian made. By Retro Studios no less! A lot of firsts! Despite all that risk and change, it's quite an amazing game. Definitely worthy of being a Metroid game; housing all it's hallmarks. Like exploration, atmosphere, collecting items, etc.

The game was released in November, 2002 GCN. It later got a Prime Trilogy release for the Wii, giving it widescreen and motion controls. I'll be playing the GCN version. Not because I don't like those benefits, but because the original release it the most easy to break.

I'll be tackling it mostly solo and live, too, as I stream it. Doing glitches live always adds a challenge, but no worries, I cut out the failed attempts, haha.

Let's Play & Break?
If you're not familiar with my usual style of LPs, I tend to, aside from just playing them, also show off breaks & glitches. This game has quite a few of them, a lot of famous ones too. It's a Metroid game after all, sequence breaking is a must! But there's going out-of-bounds too!

You stream it?
Yes! You can join me live on stream sometimes if you want, at http://twitch.tv/jaffyjaf. No real strict schedule yet. But I'll always cut down and post to YouTube afterwards.

Any place to support you?
Yes, again! I have a newly created patreon at https://www.patreon.com/jaffy. There's ways to support me on Twitch and YouTube too, normally.

Finally, you can join my discord if you wish! https://discord.gg/8hgEeuR 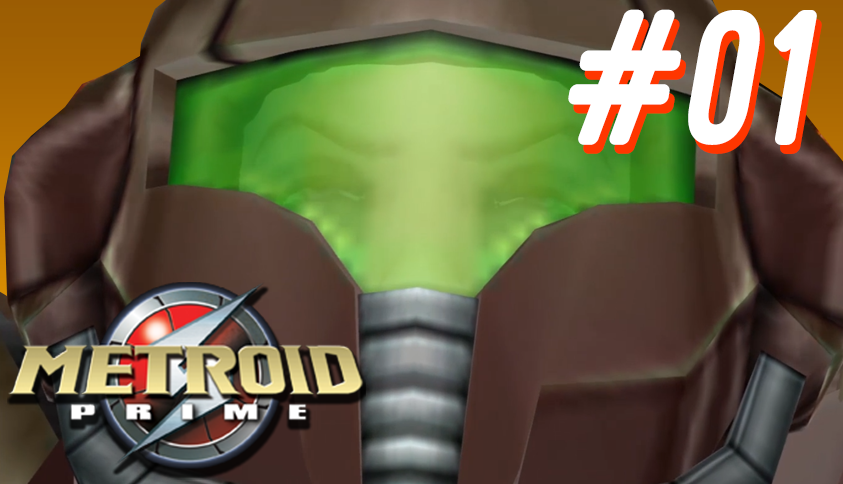 In this first episode, we do the prologue, but also do a first quick skip to get a very useful upgrade much earlier!
Top

My favorite game of all time! It's atmospheric and fun, and it only gets cooler once you break it open.
Top

Hard agree. It holds up really well too for an *checks notes* 18 YEAR OLD GAME?!
Top 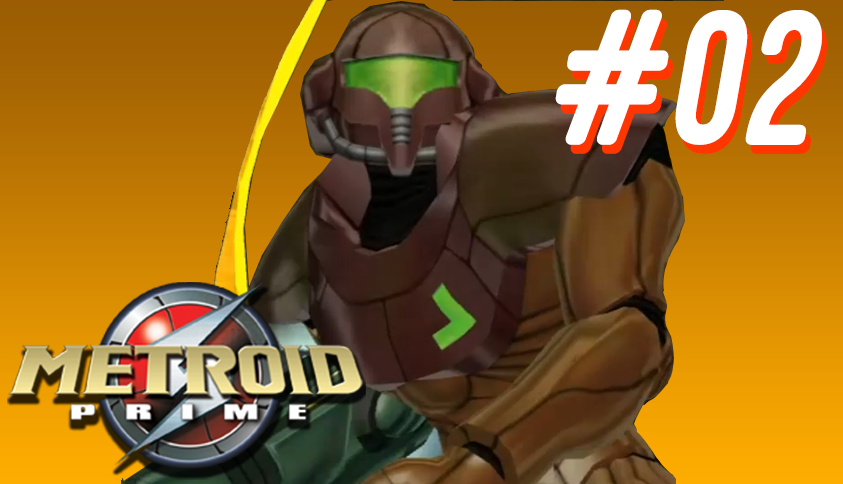 We can space jump around and explore the ruins with more ease now.
Top 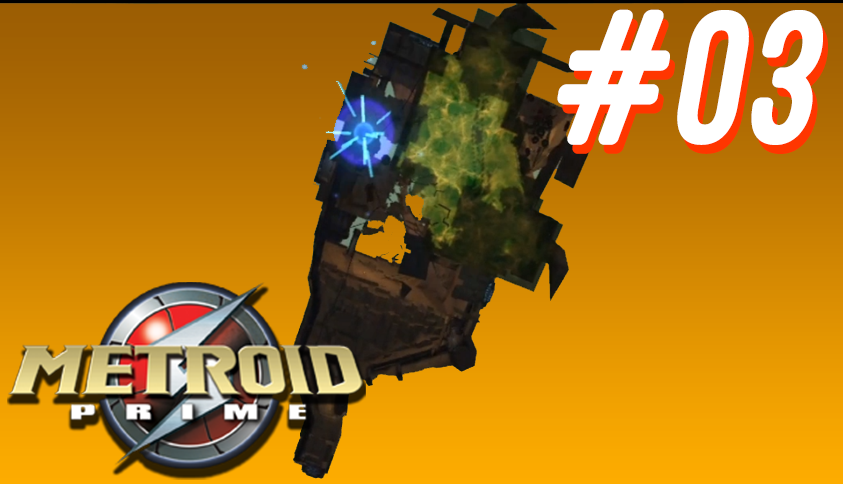 In this episode, we do the infamous "Ice Beam Before Flaahgra" Trick. By going out of bounds! Freedom!!
Top 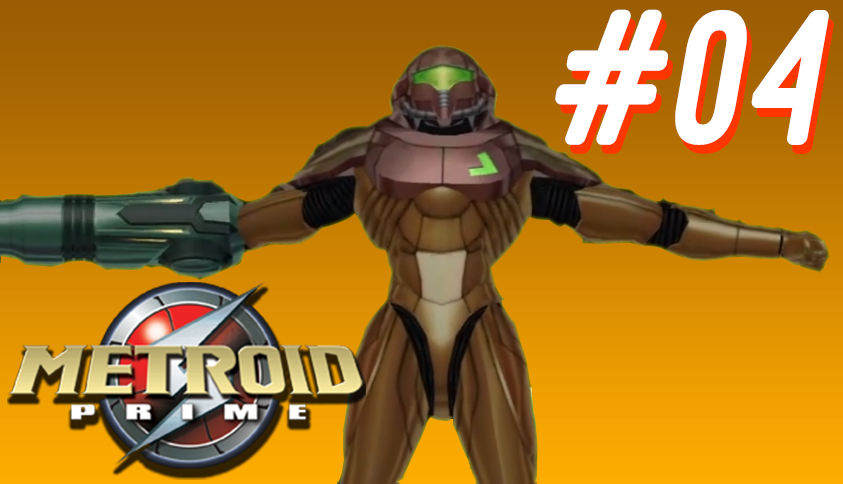 We got the Ice beam way early, so naturally, next is Flaahgra!
Top 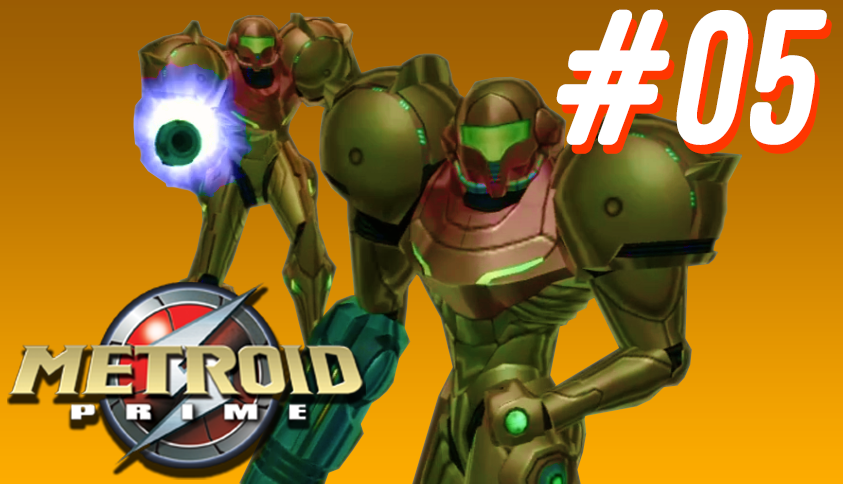 Phendrana Drifts. Time to get the Wave beam a very special way. The InfiniteSpeed way.
Top

I like your approach to this LP - showing off the sequence breaks but also the story too. The trick to get the wave beam is one of my favorites.
Top

metal wrote: ↑
Fri Jul 17, 2020 4:25 pm
I like your approach to this LP - showing off the sequence breaks but also the story too. The trick to get the wave beam is one of my favorites.

Thanks!! Mine too haha 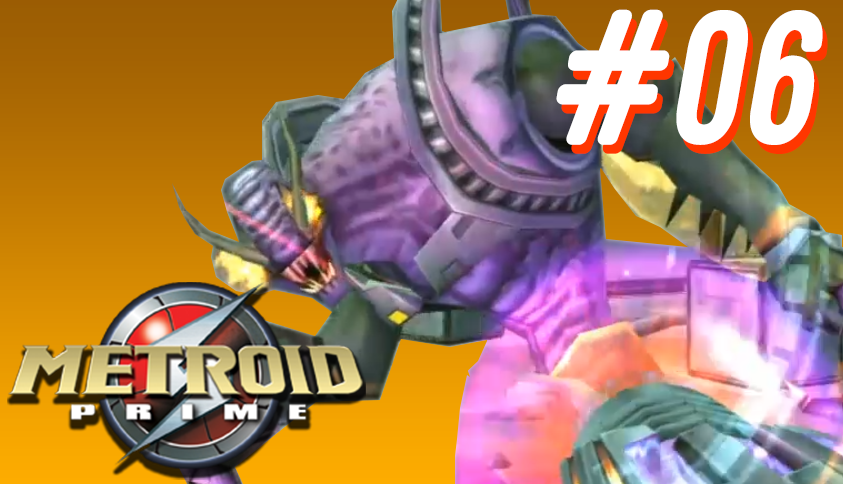 Time for a quick stop by the Pirate HQ.
Top 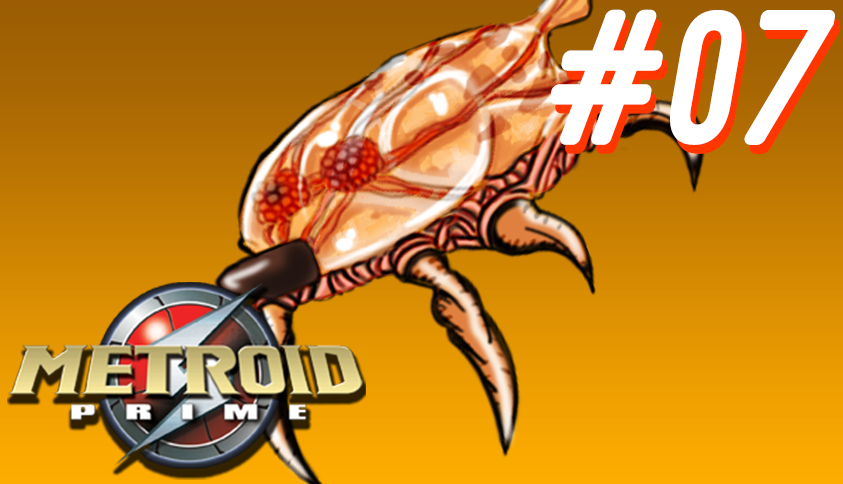 Out the back way, we can pick up a few upgrades early, including Power Bombs way early!
Top 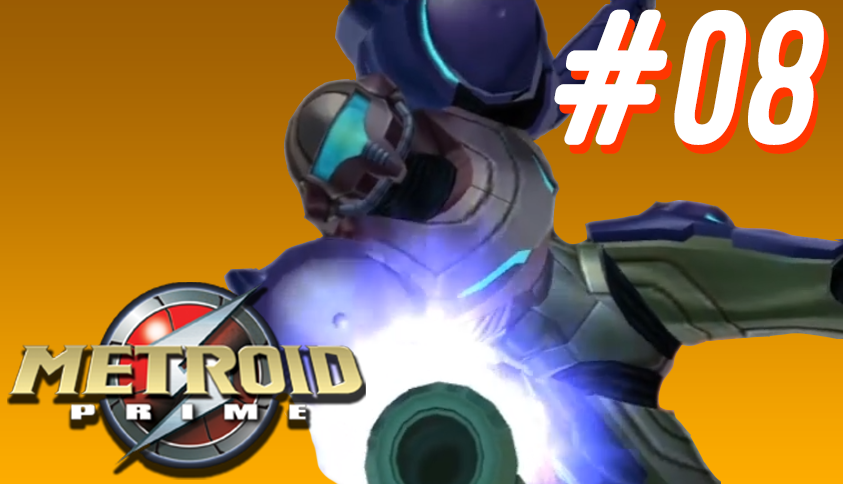 The final beam needs to become ours. But then I get greedy in my need to skip.
Top 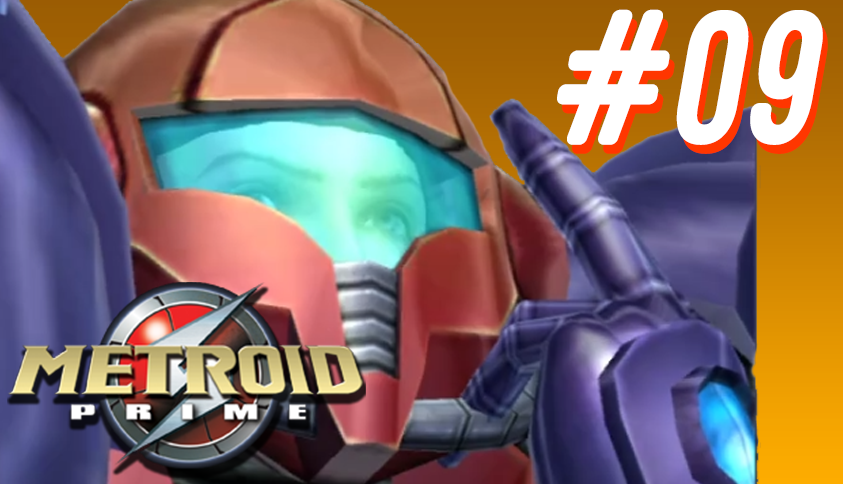 We pass through the crashed frigate to get a new item.
Top 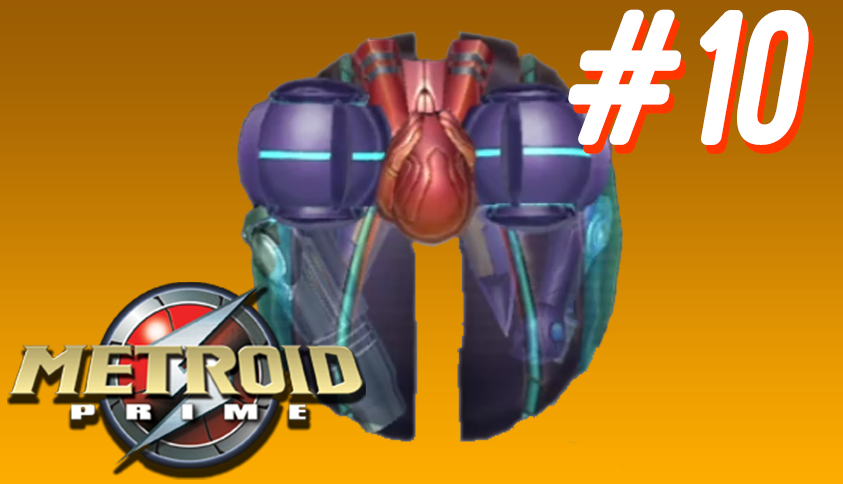 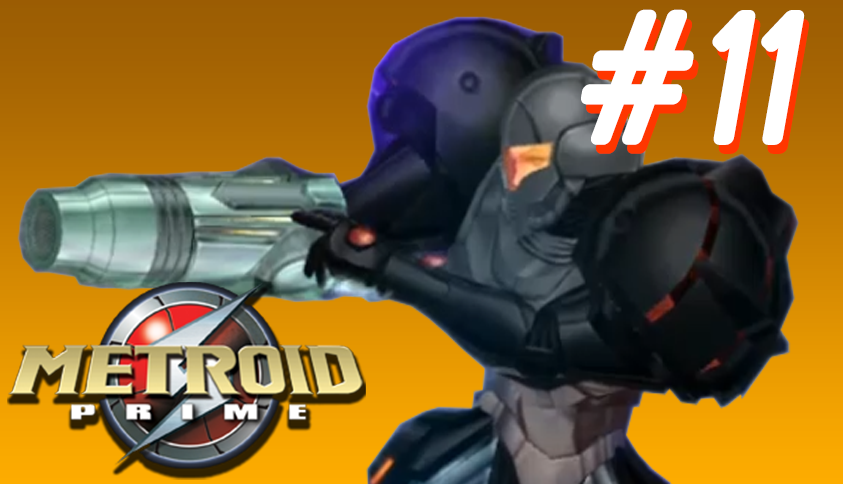 I was away on vacation while these final videos went live, so I'm posting them all together now. 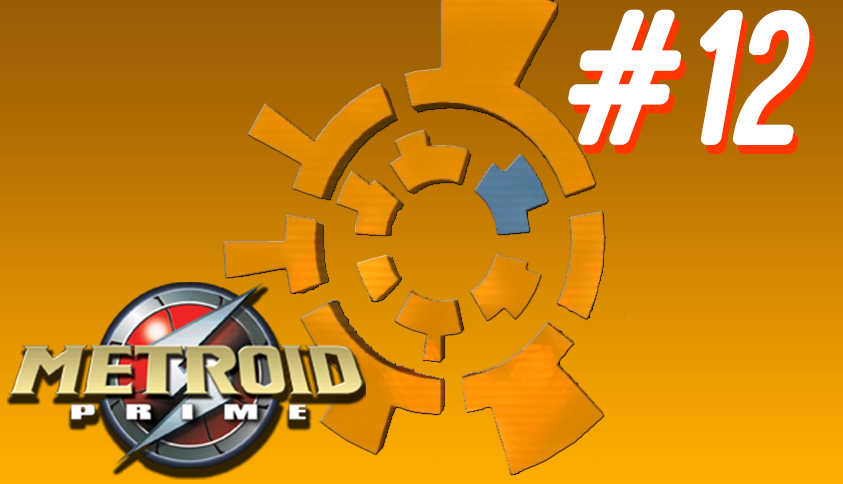 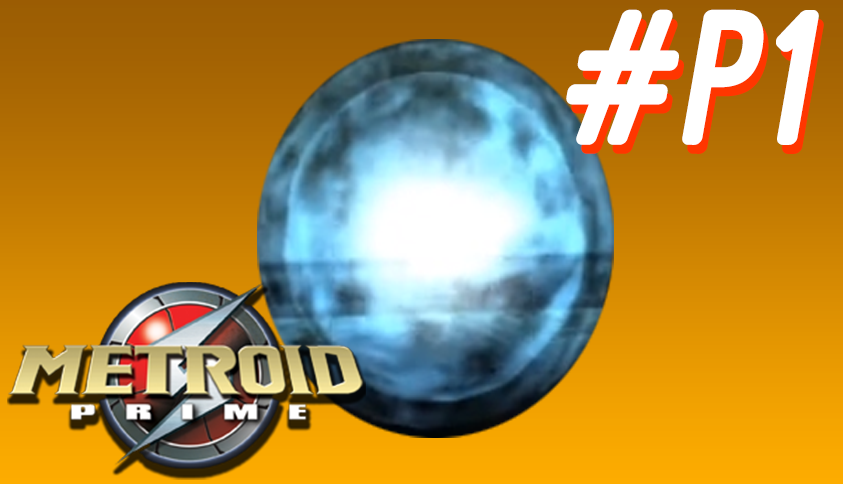 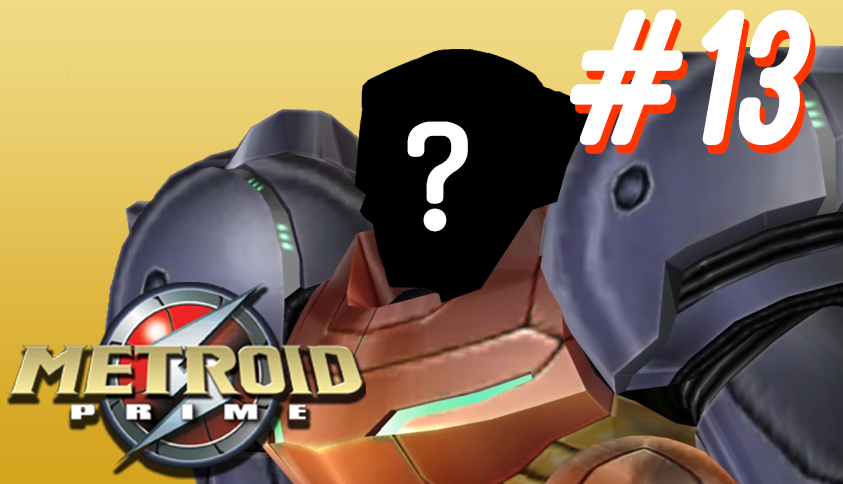