An Imp and Her Dog || The Legend of Zelda: Twilight Princess HD 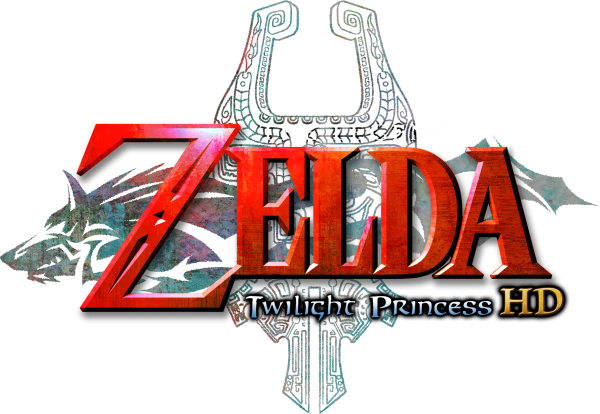 Twilight Princess was a successful, if slightly contentious, entry in the Legend of Zelda franchise, released in 2006 on the Wii and GameCube.
In many ways a rough reimagining of Ocarina of Time, the game takes the base framework of that game, adds a wolf a'la Okami, a world of darkness a'la A Link to the Past and Metroid Prime 2, and the best Zelda companion in Midna (at least as far as being a character with an arc). The game is also in some ways a response to the knee-jerk negative reaction to Wind Waker's cartoon aesthetic, going for a more realistic but darker look that alternates between creatively beautiful and puzzlingly ugly. Development was infamously long with multiple delays, and the final result, while a good game, can't hide the cracks from its troubled creation.

Since its release in 2006, opinions have shifted from widespread praise to mild disappointment to rediscovered appreciation, particularly with the 2016 HD remaster on the Wii U giving the game a tasteful facelift, performance boost, and de-blooming. I too loved the game upon release, but it's flaws stick out to me more as time passes.

Similarly, a lot of people liked my old Let's Play of the Wii original from 2012, but it's always been a disappointment and a failure for me, even back when I still had a shitty sense of humor. So when TPHD was announced, I knew I wanted to give my old LP another go. It's taken literally 5 years for us to get there (started recording footage in 2016, commentary in 2019), but at long last, the LP is here.

The Story
A corrupt curtain of darkness called the Twilight descends upon Hyrule. A simple farmboy named Link HamHarry, with the help of a snarky little imp named Midna and his trusty horse Epona Sandwich, must push back the growing wall of darkness, find the Fused Shadow artifacts, and defeat the evil Usurper King Zant. Along the way, sniff and bite a lot of things and don't get fleas.

The LP
This is a 100% LP where I will be getting all collectibles and showing off as much miscellaneous stuff as I can. It'll be essentially everything I showed off in the original LP plus the additions made for the HD version like the Cave of Shadows and the stamps.
I'm joined on co-commentary by Mugiwara Yoshi and JigglyJacob. Unlike the original, there will only be one version of each video where commentary plays over cutscenes.
Note: we recorded parts 1-5 from 2019-2020; part 6 onward was recorded in 2021, after I came out publicly as a transwoman, so my voice may suddenly start sounding different. 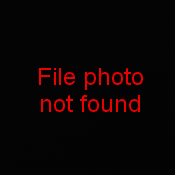 I've been looking forward to this one for a while, I'm glad to see it! TP is probably my favorite Zelda game, for various reasons. I fully recognize that there are various flaws, but it's stuck with me better than most of the others.
Top

In the dark of the night, the dog will bite bugs.
Top

First dungeon time, and since it's not a particularly difficult dungeon, let's make it a little harder for me.

Today's part is being pushed back to tomorrow, because it's my birthday and I'm celebrating with a new album! Join us at the listening party here:

In my haste to move the upload date back, I apparently forgot to set it to post at noon. Welp, it's up now. Colin gets hurt in this one!
Top

The next dungeon is further away than the Goron Mines was from the Forest Temple, so let's strap in for some runarounds.
Top

Last chunk of dump before we finally get to the dungeon next week, after which the game will pick up immensely.
Top

Flipped world or not, I don't think I'll ever fully remember the path to that first key.
Top

The game world is effectively open now that we can switch between wolf and human at will, allowing us to warp wherever we want. As such, time for the first of three parts of just getting a whole crapload of stuff!
Top

Hmm, I wonder how many lonely women and men of Hyrule have fallen for the siren song of Gamer Goron Bath Water.
Top
Post Reply
16 posts • Page 1 of 1