Join The Search For The Game In There Is No Game: Wrong Dimension 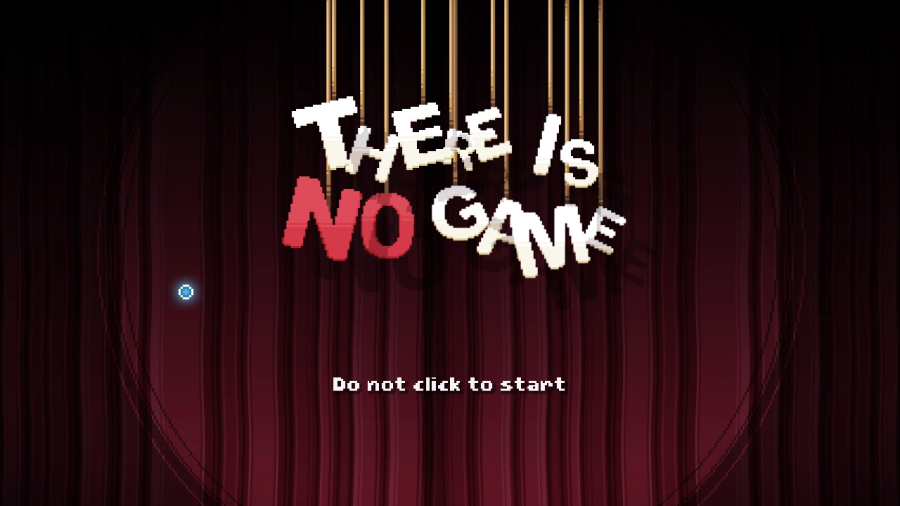 What's all this then?

This is There Is No Game: Wrong Dimension, a non-game by Draw Me A Pixel, released in August of 2020.

Yeah. Didn't you read the title? There is no game!

So, um, tell me more about this non-game.

Well, this non-game was originally made for a game jam in 2015 (or to be precise, a 10-15 minute long non-game with the same basic idea as this non-game), which seems inappropriate, but whatever. The idea was popular, and the developer of this non-game decided they could expand it. With that in mind, a Kickstarter was launched in 2016, which, alas, failed. However, even with the Kickstarter failed, it was said that the project would go on, just with less funds, for obvious reasons. This eventually led to in the release of There Is No Game: Wrong Dimension in August of 2020.

As for what this non-game actually involves, well, I'll say that it's something that is best experienced, not described.

And how will you be LPing this non-game?

I will be doing this in subtitled video form. This non-game has a lot of voice acting, so I want to show that off and not have to squeeze my commentary into the quiet parts.

No spoilers. Fucking period. Spoil and I'll call the mods on you, and they have so little to do that when they have to do something, they get cranky. And you don't want cranky mods.

And with that, let's get going! 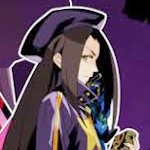 Well, I wonder what kind of non-game this is.
Top

We find ourselves in front of a TV with static. Will we find a game here, maybe?
Top

It's a new dimension for us to explore! Will this one contain a game?
Top

Mr. Glitch made some changes to this game... and based on what we saw at the end of the last episode, I don't think it's going to be good.
Top

Time for another new dimension! Will this one finally be the one we've been looking for?

By the way - you're not ready for this chapter. I promise.
Top

Things are really looking up! Game's been reunited with GiGi! Surely, things will continue to go well.
Top

We've finished the main non-game, but there is still something to be seen - where it all began. The original game jam version of There Is No Game. You might be surprised to see just how much made it into the final non-game.

And with that, we've arrived at the end of this LP. Short one this time, but hey, that's OK sometimes.

LET'S PLAY THERE IS NO GAME: WRONG DIMENSION - THE END
Top
Post Reply
9 posts • Page 1 of 1