This is a bit of an experiment, but, well... sometimes doing a full LP with thread isn't worth the

That's where this thread comes in. If you're doing a casual LP or otherwise just messing around... why not put your stuff in here? People can see it, hang out, and chill! 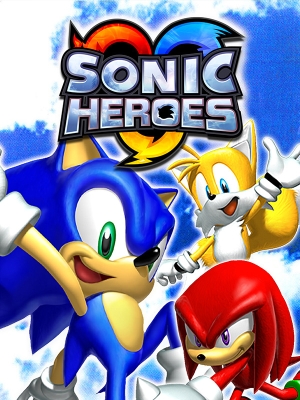 Sonic Adventure and Adventure 2, while jank and haven't aged well, are generally liked among Sonic fans. This is the point where people really start to split: Sonic Heroes. While many fans who played it think of it fondly, it's a game where the awkward controls and camera, excess of unwanted characters, and sheer lack of polish really start to hit home. Shadow the Hedgehog and Sonic 06 are more infamous disasters, but Heroes is where the hedgehog first lost his footing over that cliff.

This LP is broken down and cleaned up from casual livestreams I did on my Twitch as thanks for my Patreon patrons. Joining me on co-commentary is Mugiwara Yoshi/MugiStraw and JigglyJacob, returning from our previous Sonic streams.

Part 3: Team Sonic Are Too Young For This Prison

Part 10: Team Dark Lose it All at the Bingo Hall

Part 14: Team Dark Fly Left Too Much and Die

Part 18: Team Chaotix Crab it Up

Part 19: Team Chaotix Get Blacklisted from All Casinos 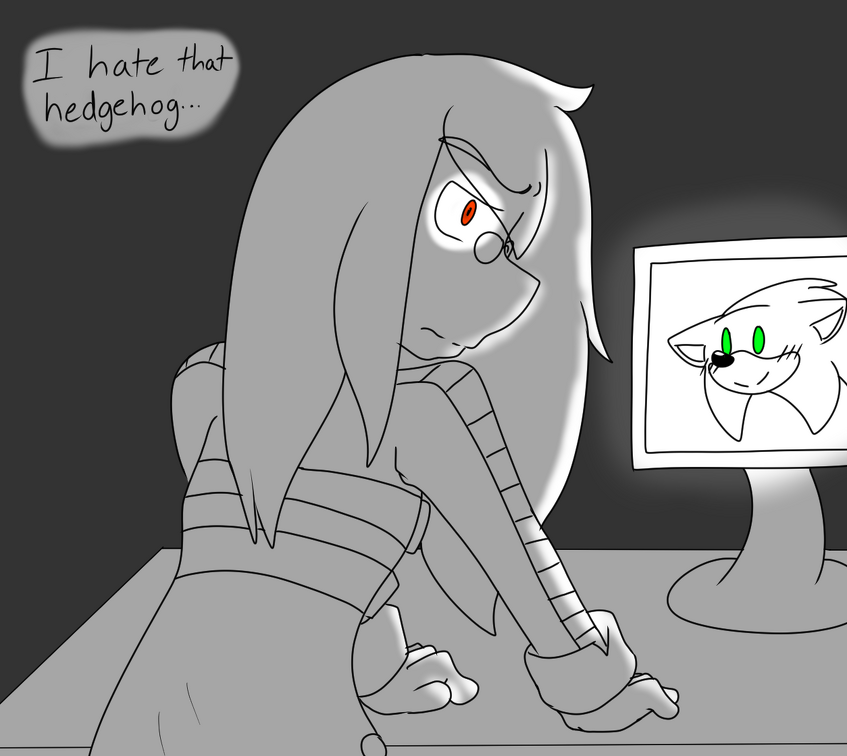 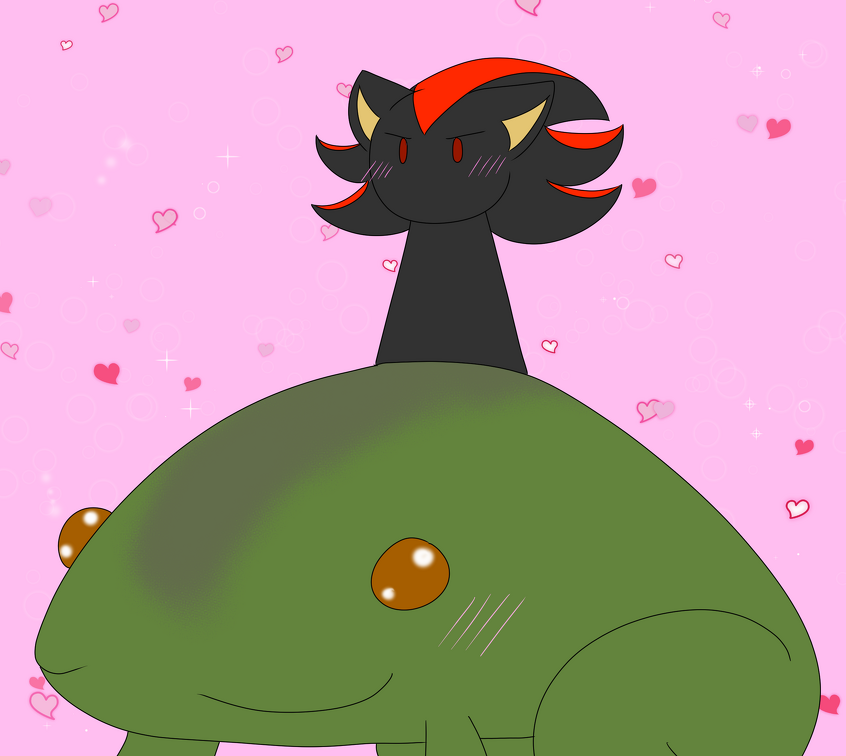 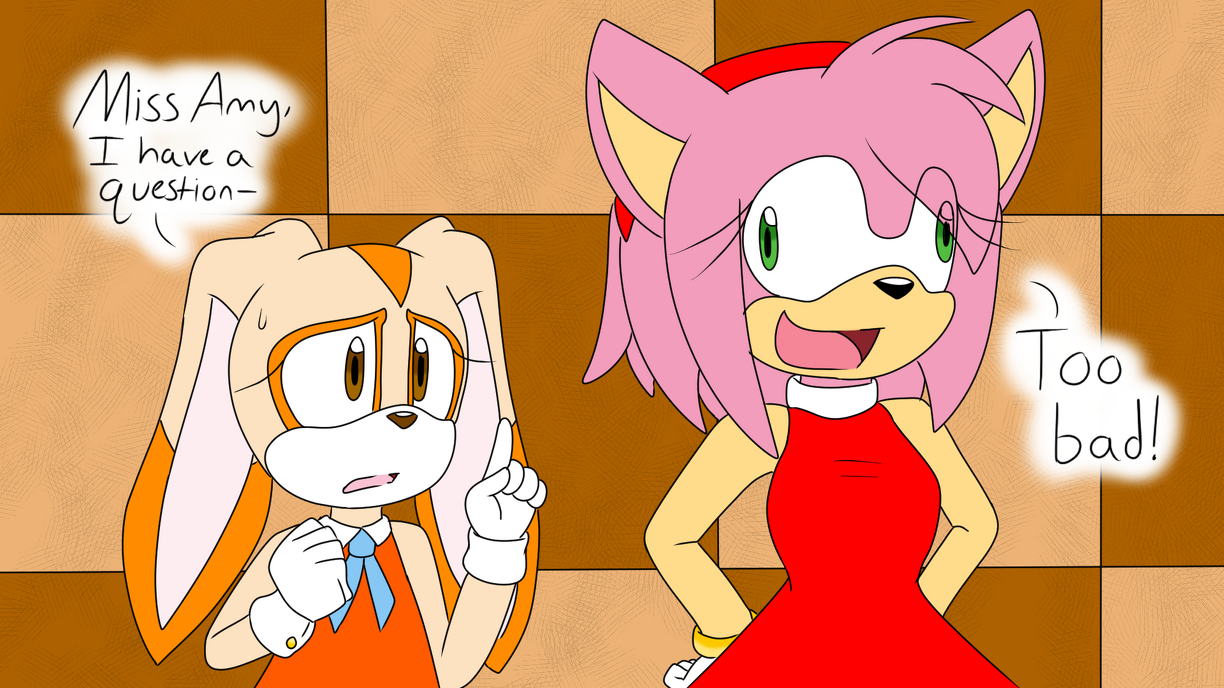 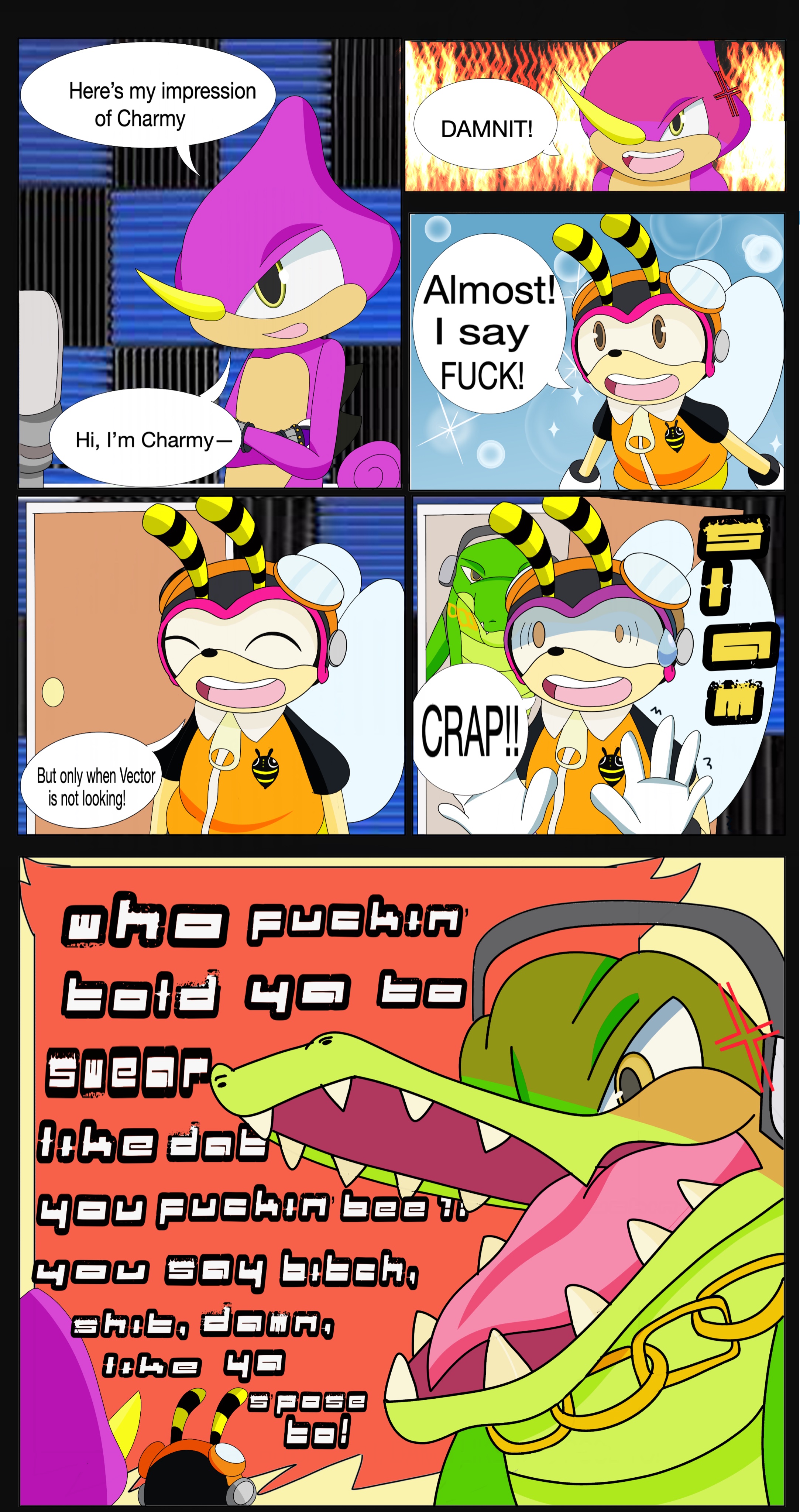 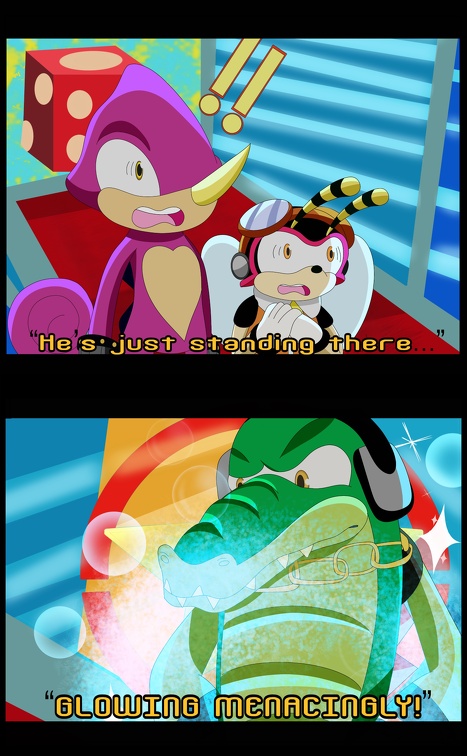 This was recorded before Halloween so the discussion is out of date. I did get around to streaming Jenny LeClue too, and it's still in-progress.
Top

Part 3: Team Sonic Are Too Young For This Prison

I'm starting to think this game is a pain in my ass.
Top

Sonic Heroes is objectively...kind of terrible. But I love it anyway because it was basically my childhood and there are occasional glimmers of competence.

Egg Albatross is incredibly obnoxious, yes, with finicky hitboxes and awkward projectiles. Definitely the worst level in the game. As for the rails...I dunno, I thought the constant use of Tails was kind of overkill and in fact led to a couple of deaths instead of preventing them. And while the next couple of levels are kind of underwhelming, I'm a big fan of everything that comes after those in terms of aesthetic.
Top

What is there to say in favor of Froggy?
Top

Every LPer needs a break from Sonic.
Top

Let's celebrate their deaths by moving on to a better team and do all this horseshit a second time.
Top

Double update today: some outtakes from parts 6-7 that I know some people would still want to see, and finally moving on to a new team with characters I like!


Plus another great piece of fanart from BrennaOkazaki showing what will happen to me once I'm finally done with this game.

How much you enjoy this part depends on how much you want to see a not-particularly-interesting level a second time.
Top

Part 10: Team Dark Lose it All at the Bingo Hall

Shadow also wants to be a drunk idiot shouting at Patton Oswalt.
Top

I can only apologize for this part.
Top

My friends are weirdos.
Top

Oh, but don't worry, the last chunk of Team Dark levels suck too.

Part 14: Team Dark Fly Left Too Much and Die

This was a nightmare, but next time: an unexpected ray of sunshine!
Top

Finally, a length that seems reasonable! I still fuck it up though.
Top

Another great piece of fanart from Brenna!

It's a shame to see the weird girl go, but Team Chaotix is still less agonizing than the first two teams.
Top

Part 18: Team Chaotix Crab it Up

New fanart by KariTheEspeon on Twitter! Very intense art representations of a couple of our stranger character tirades 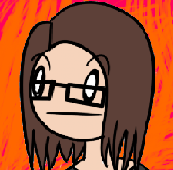 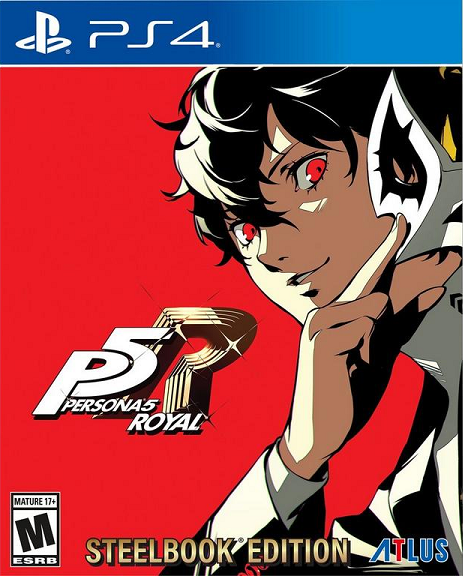 I've spent most of my life having a bit of an aversion to RPG's. With a few exceptions, namely Pokemon and Yu-Gi-Oh! The Duelists of the Roses, they were never really my thing. Now, one could say I've very much caught the JRPG bug. I've already done a full stream LP of the Crimson Flower route in Fire Emblem: Three Houses, and I've since started playing games such as Fire Emblem: Awakening, Final Fantasy VII, Valkyria Chronicles, and Xenoblade Chronicles in my spare time, and the list of several-dozen-hour JRPG's I want to try is ever expanding.

My next step on my latest addiction is a game I've been wanting to play for ages after hearing such massive acclaim about it: Persona 5 Royal. I am completely unfamiliar with Persona, but the way this game oozes style at absolutely every opportunity really drew me in. Plus, the inclusion of P5's protagonist Joker in Super Smash Bros. Ultimate, which itself was packed with style and carefully crafted fanservice to the game, pushed my interest over the edge.

Other than a 2 hour play session I had to familiarize myself with the game's basic mechanic, I'm going into this casual stream let's play with no prior knowledge of the game or its plot. Luckily, I'm joined by MugiwaraYoshi/Mugistraw, who considers Persona 5 one of his favorite games, as well as Thornbrain who joined me through my Fire Emblem journey, and is only somewhat familiar with the game. I hope you'll join me as I experience this supposed masterpiece for the first time!

Part 19: Team Chaotix Get Blacklisted from All Casinos

This is a long one since I couldn't find a good stopping point that wasn't right between two connected levels.
Also it was accidentally set to go up at midnight instead of noon, woops
Top

Another piece by Kari

What happens when the emperor, quite literally, has no clothes?
Top

Seems Espio's not the only one that goes invisible.
Top

Last of the team levels, and it's still not anywhere near the slog the first two teams were, but I'll be so glad to wrap this one up on Saturday.
Top


That does it for Sonic Heroes! Shadow the Hedgehog is up next, but that will be a more standard, non-casual LP, so look out for its thread sometime in March.
In the meantime, Jacob and I also edited together a Best Of for our older Sonic 06 LP, to be premiered later today at 3PM Pacific. Come join us and laugh with the disaster that started this Sonic LP train in the first place.
Top 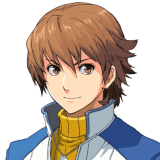 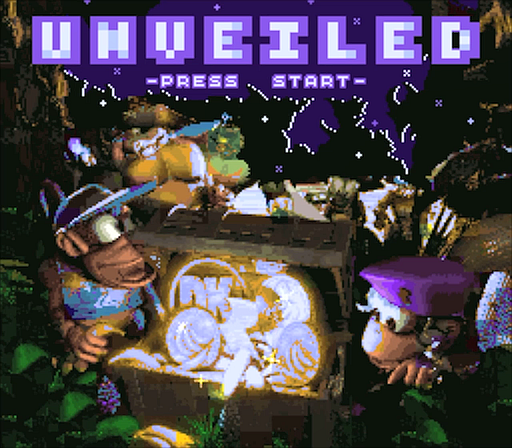 DKC Unveiled was released in December 2020 by emptysys and it is yet another* full-scale conversion hack of DKC2. Like DKC2: The Lost Levels before it, Unveiled is clearly aiming for the Kaizo-lite style of difficulty, but unlike Lost Levels it actually seems to be decently designed...or at least good enough that V0oid actually ran it at AGDQ2021, if that's worth anything to you. FPzero and I have played the first world and a couple levels of the second, but after that we're flying blind so it should be a good time (FP has the editor if we need it, as usual). I definitely can't wait to spend the next five years attempting to finish whatever godawful creations are waiting in the Lost World.

*I say "another" as if there aren't like, 6 DKC hacks total and I've played all of them