I have a Patreon. Please consider signing up for it. It really helps me out moving forward.

Tony Hawk's Underground 2 is the 6th main installment in the Tony Hawk series of skateboarding games. While earlier entries in the series were based on completing a list of goals within a two-minute time limit (and the occasional competition), later games in the series would opt for a different mission structure. Now, levels became larger, and missions were taken on one at a time as you freely skated around looking for the next person to give you a goal.

THUG2 marries these two main concepts together. Like in the first three games, you start off each level with a list of objectives to complete how you see fit, but like in the last couple games, you are still not restricted to two minutes of play at a time. You can also find and switch to other characters found in the levels, who will unlock further challenges. On top of that, the game also introduces Classic Mode, which further evokes the structure of the earlier games. Here, you are skating around levels both new and old, time limit intact, to collect SKATE letters, hit high scores, find hidden tapes, and so on.

Then about half a year after THUG2 was released, an expanded upon version of the game was ported to the PlayStation Portable by Shaba Games. While mostly the same game, this version also includes 4 brand new levels.

So here I am, and I'm going to be doing everything I can, completing all goals and getting all gaps on the hardest difficulty.

For a little more info on skate culture and how THUG2's presentation is actually a pretty strong representation of it, please check out the introductory Part 0 episode!

Maxing out my stats as much as possible before doing anything else in the game.

Also here's a playlist of some challenges and stuff I've been tackling in THPS1+2
Last edited by James Plays Games on Tue Mar 02, 2021 6:17 pm, edited 9 times in total.
Top 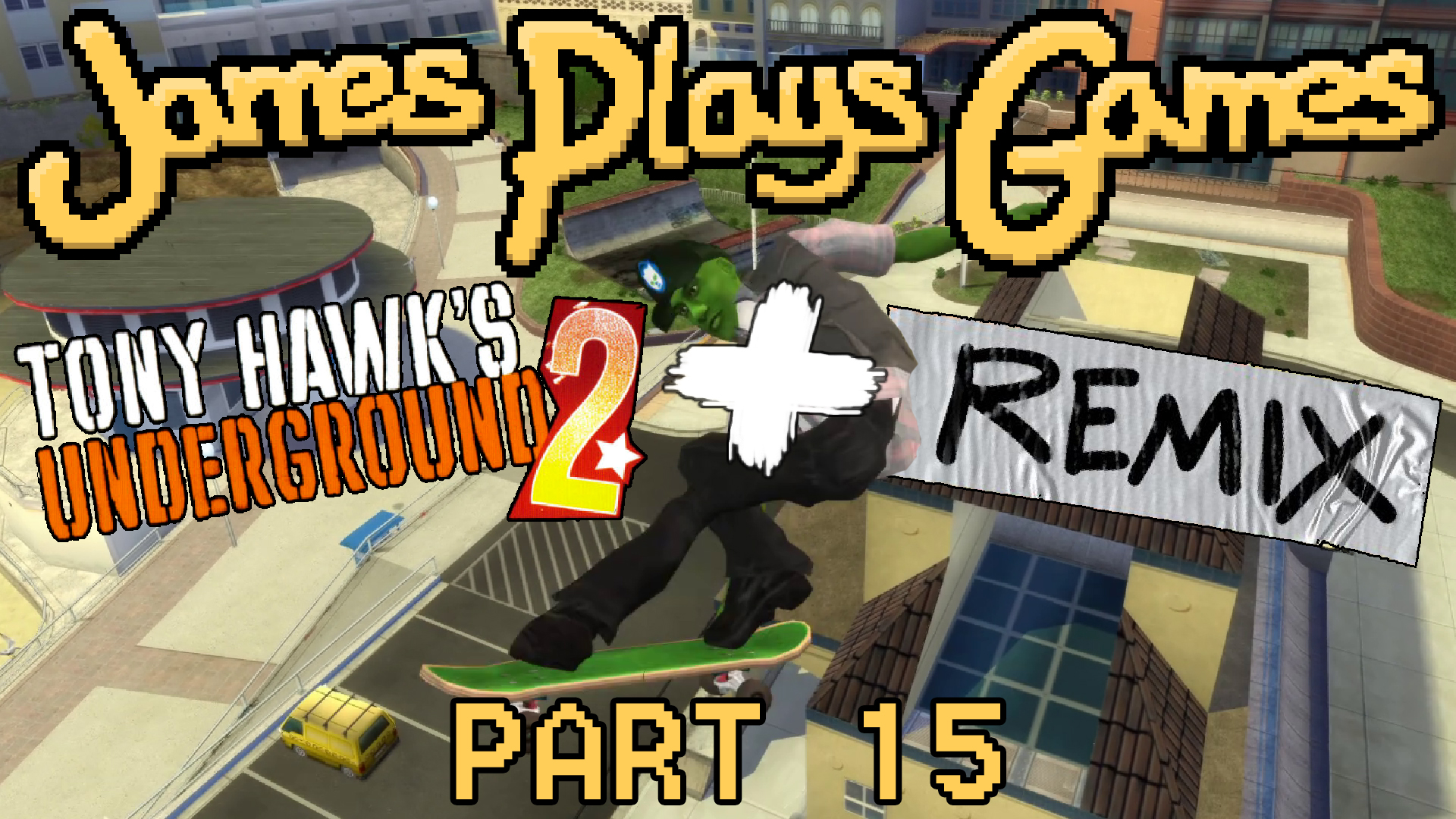 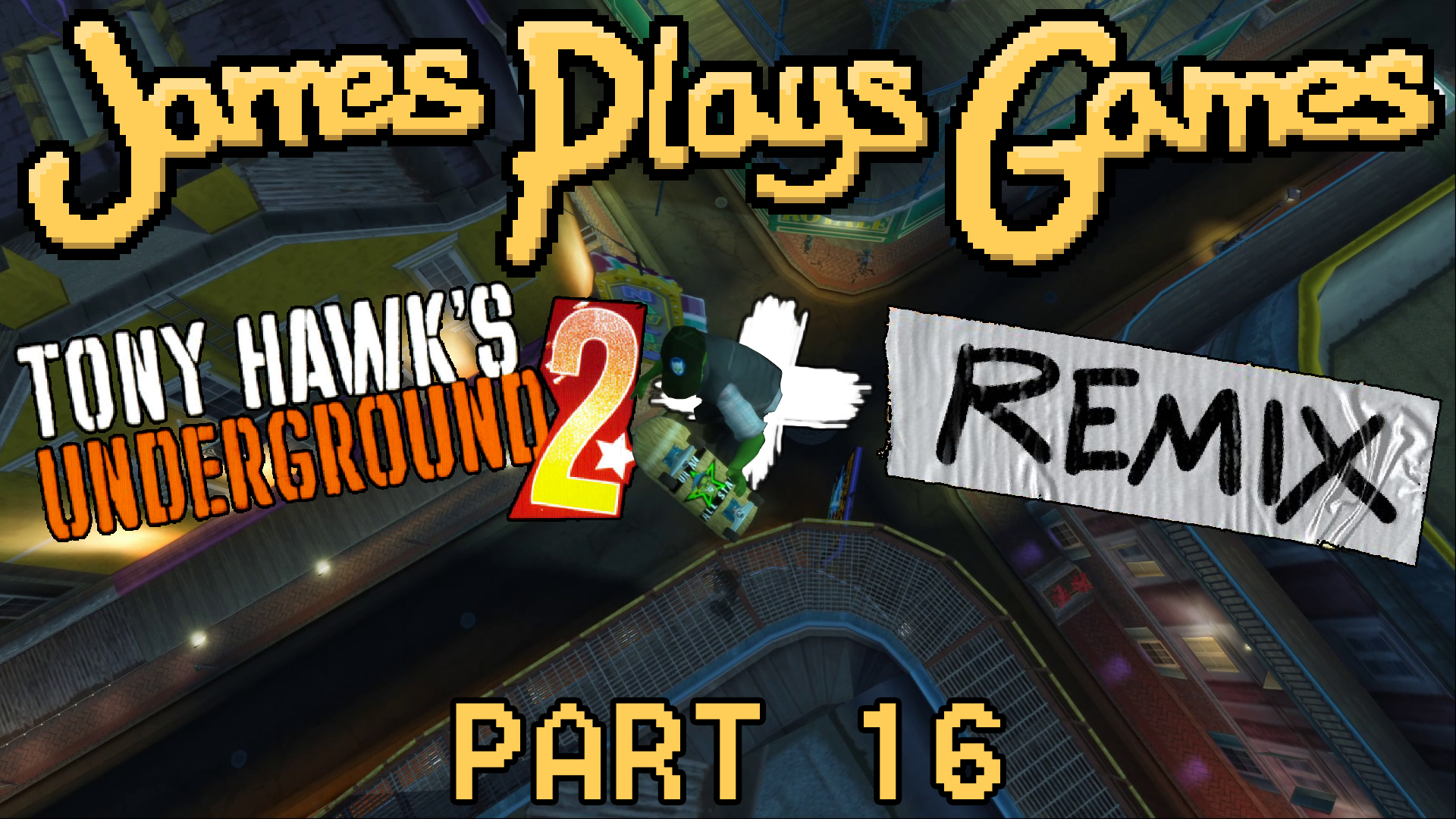 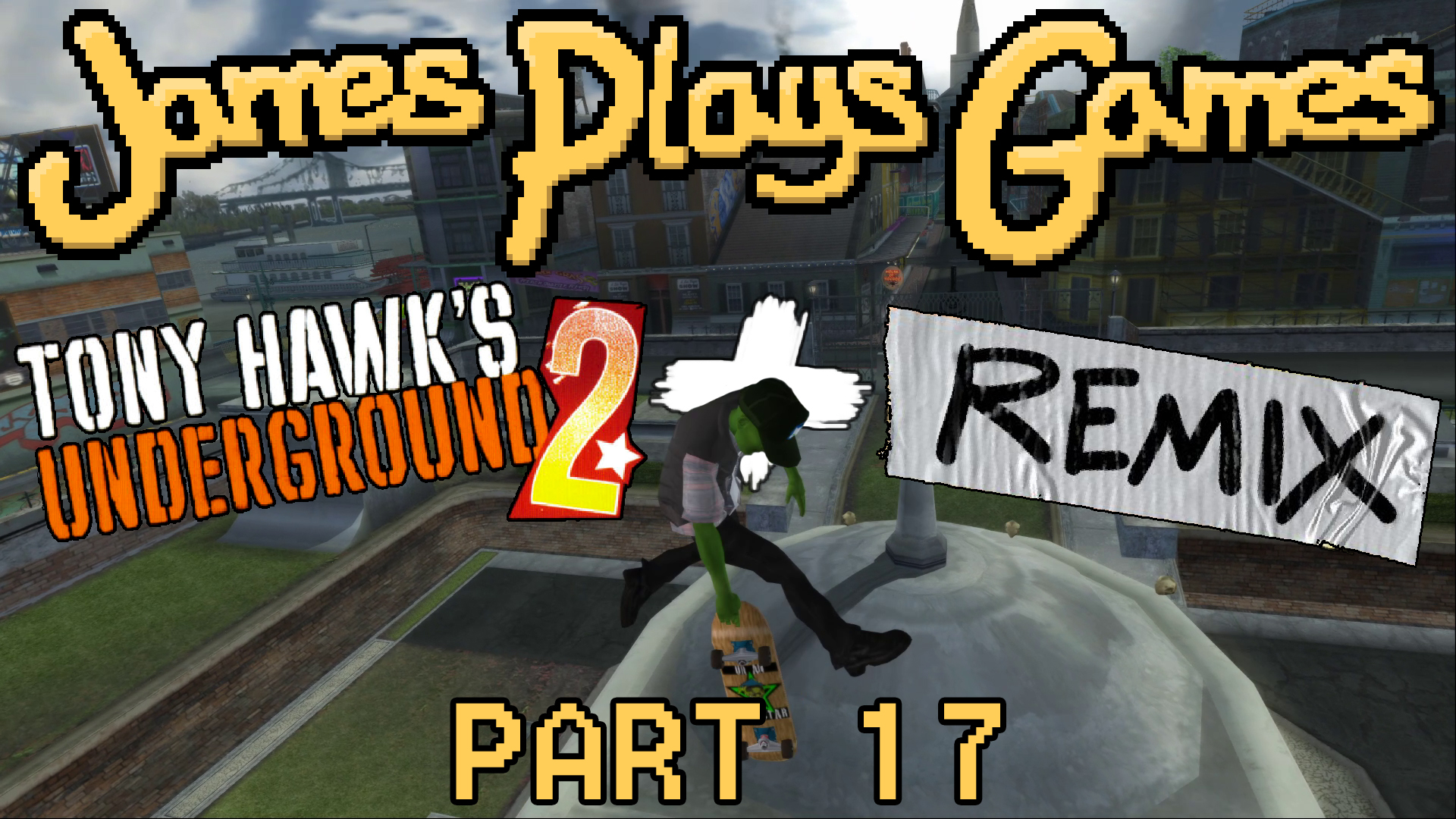 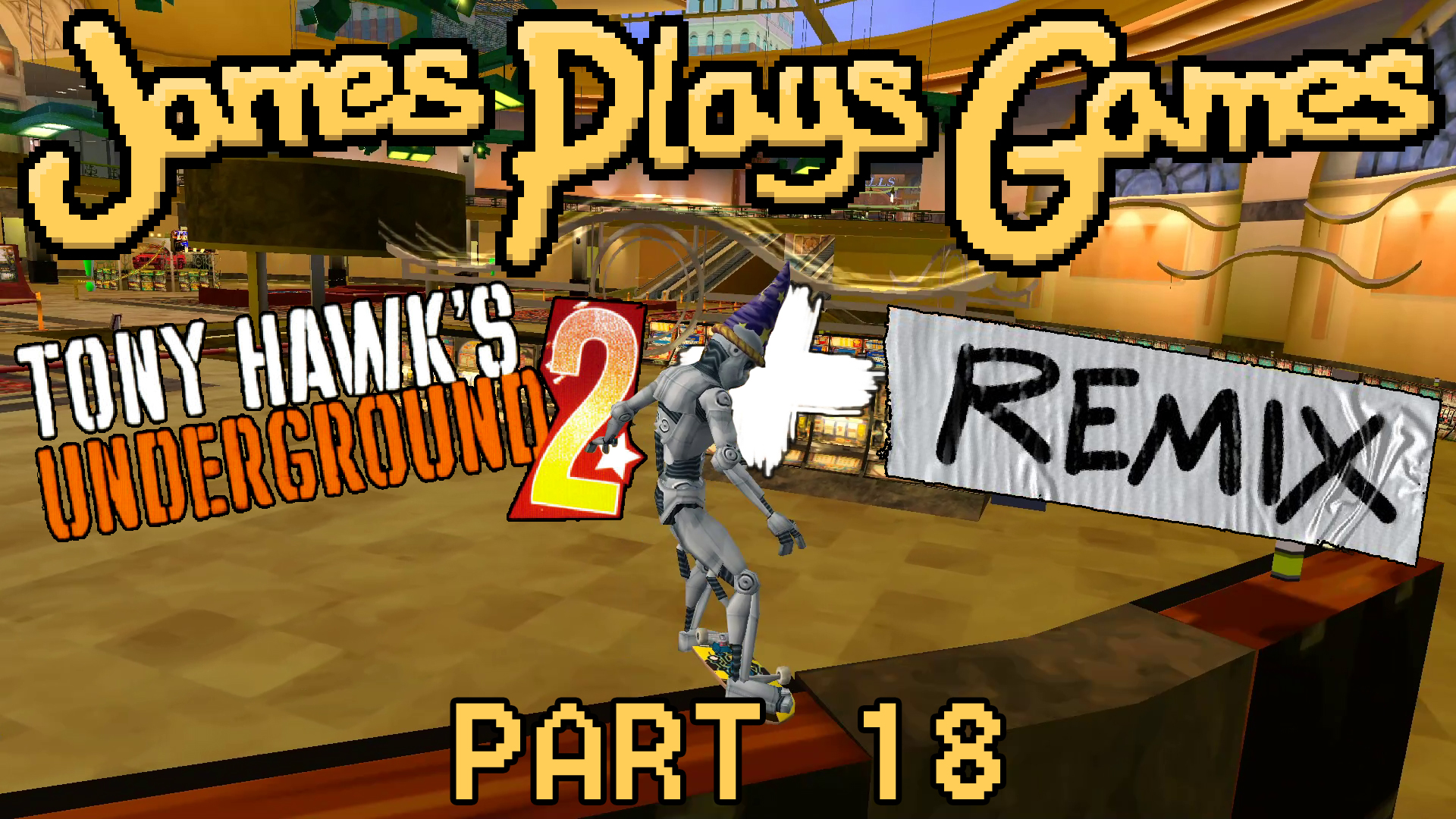 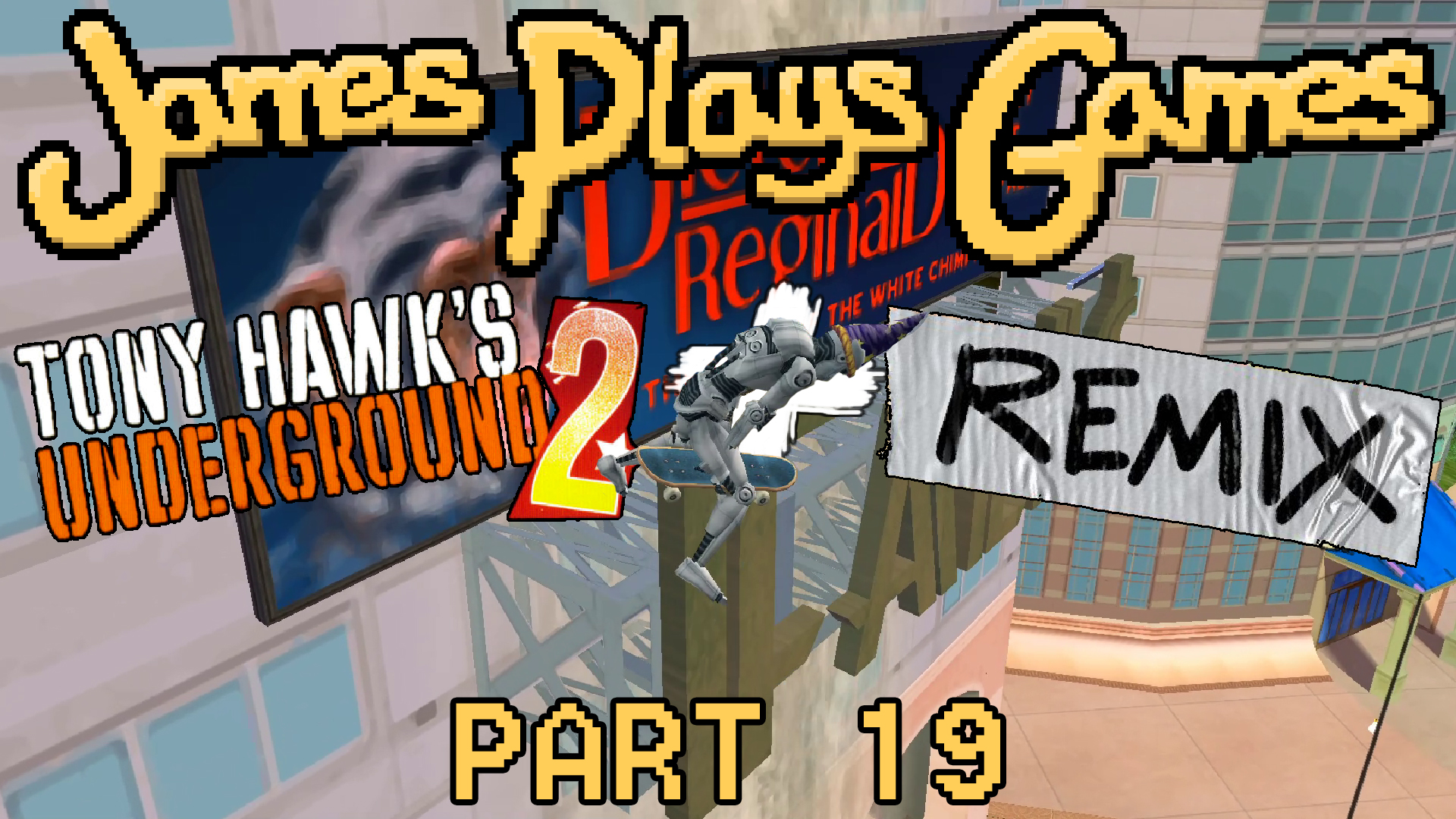 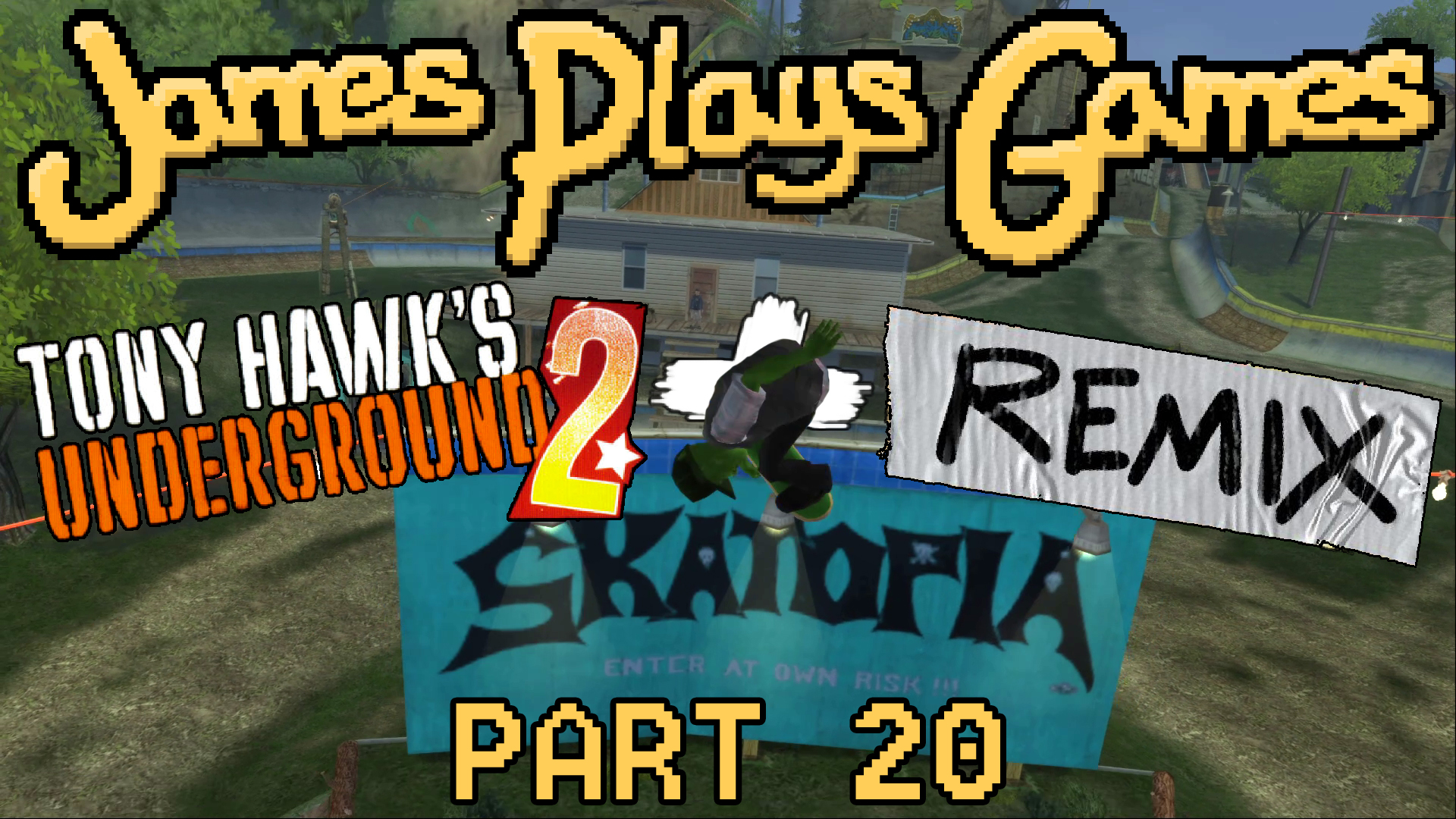 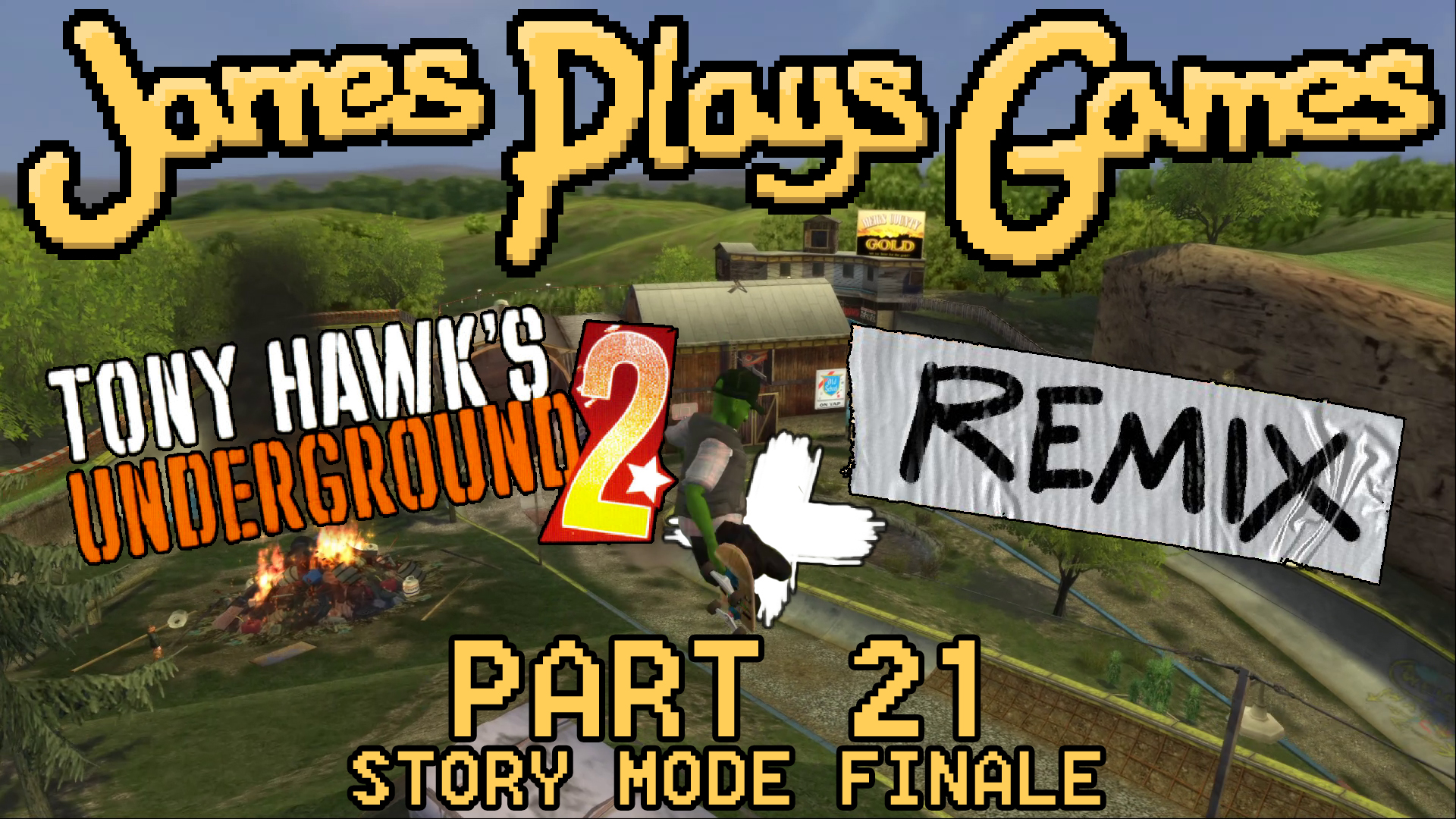 That does it for Story Mode. After looking at a bonus level, we'll be moving on to Classic Mode, and probably putting up those videos with a little bit more frequency.
Top 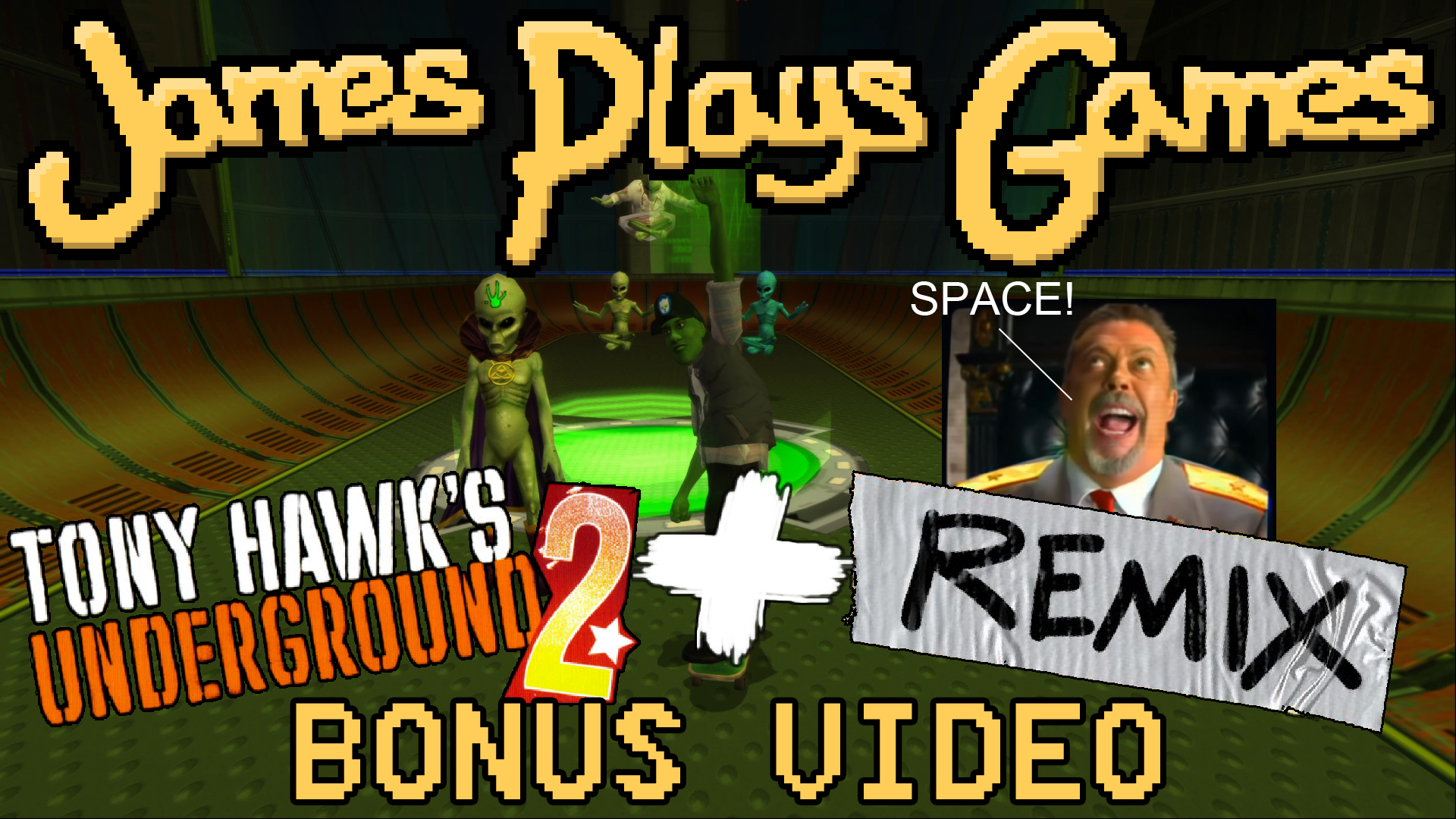 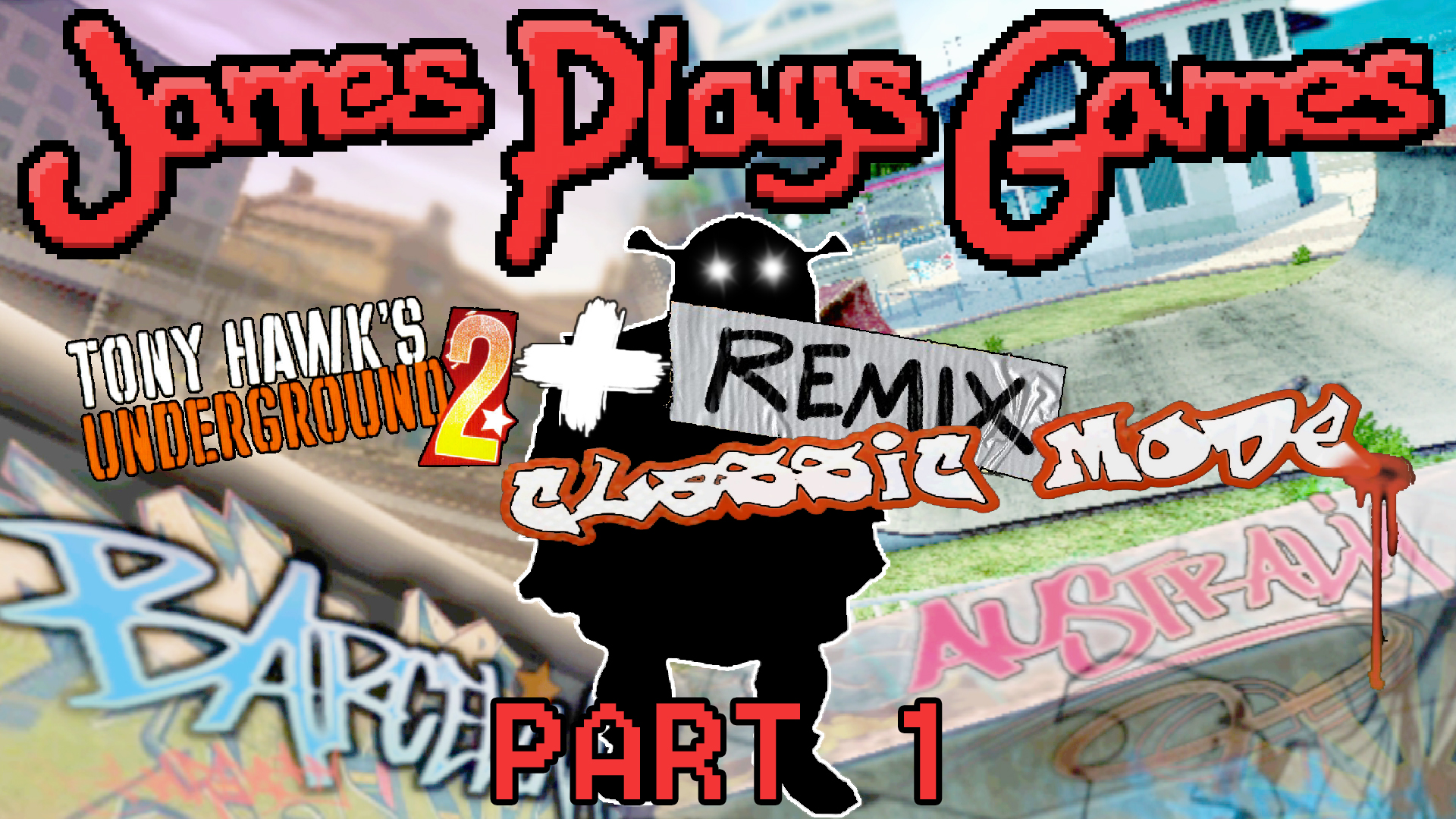 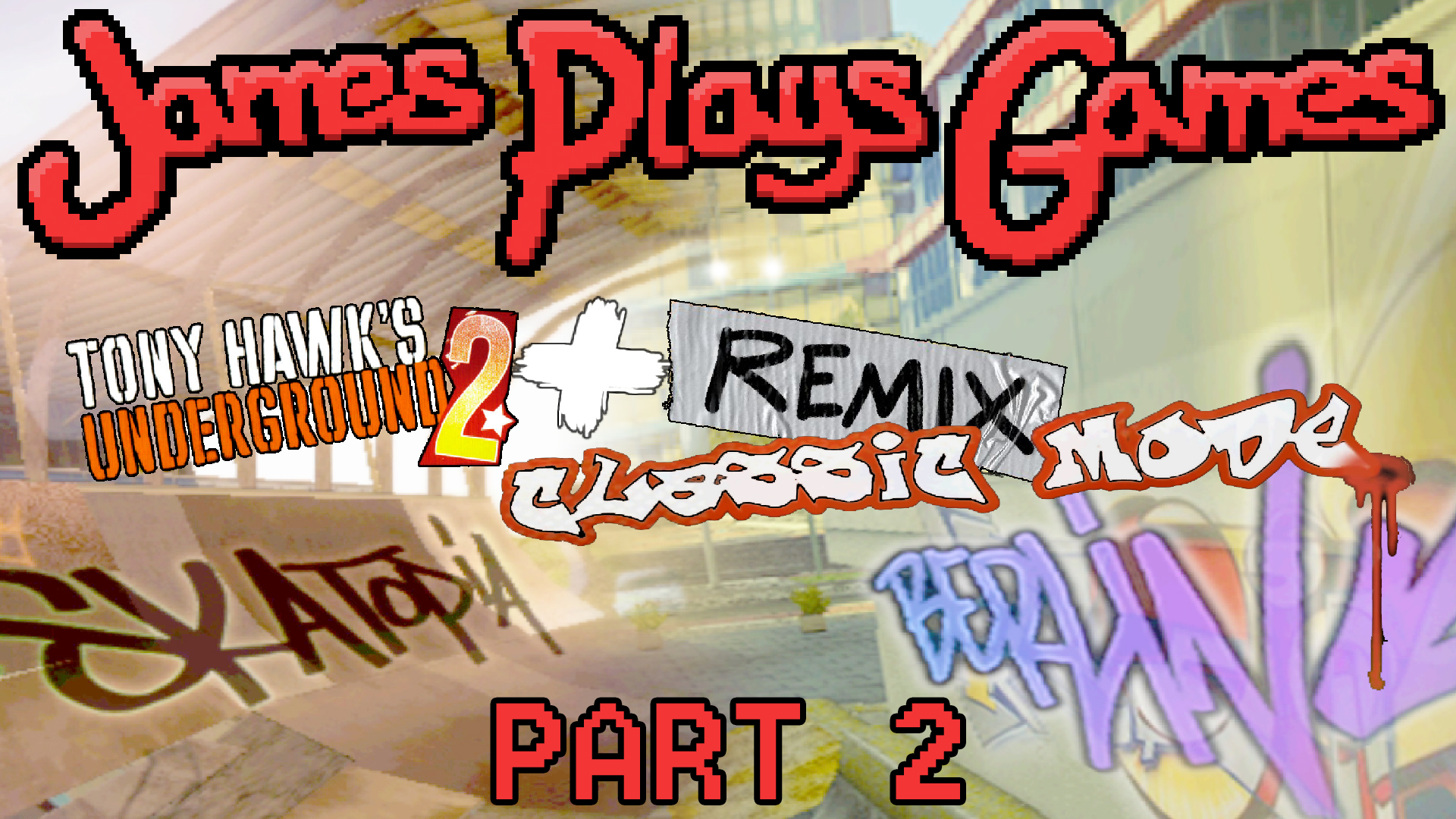 Please stay until the end if you like seeing me really challenge myself.
Top
Post Reply
10 posts • Page 1 of 1